Aram Garriga has not received any rating yet! Be the first one!

I have also written and directed 2 documentary features: American Jesus, an exploration of the fringes of American Christianity, acquired by Netflix USA, and Introspective, a music documentary about the post-rock scene of the 90's, which won the New York Independent Film & Video Festival in 2008.

I have also been chief editor for several feature films and worked as DI Colorist for independent features, directed music videos and commercials, events and ceremonies. I am also Talent Coordinator at the Sitges International Fantastic Film Festival of Catalonia (the most important of its kind) since 2007. 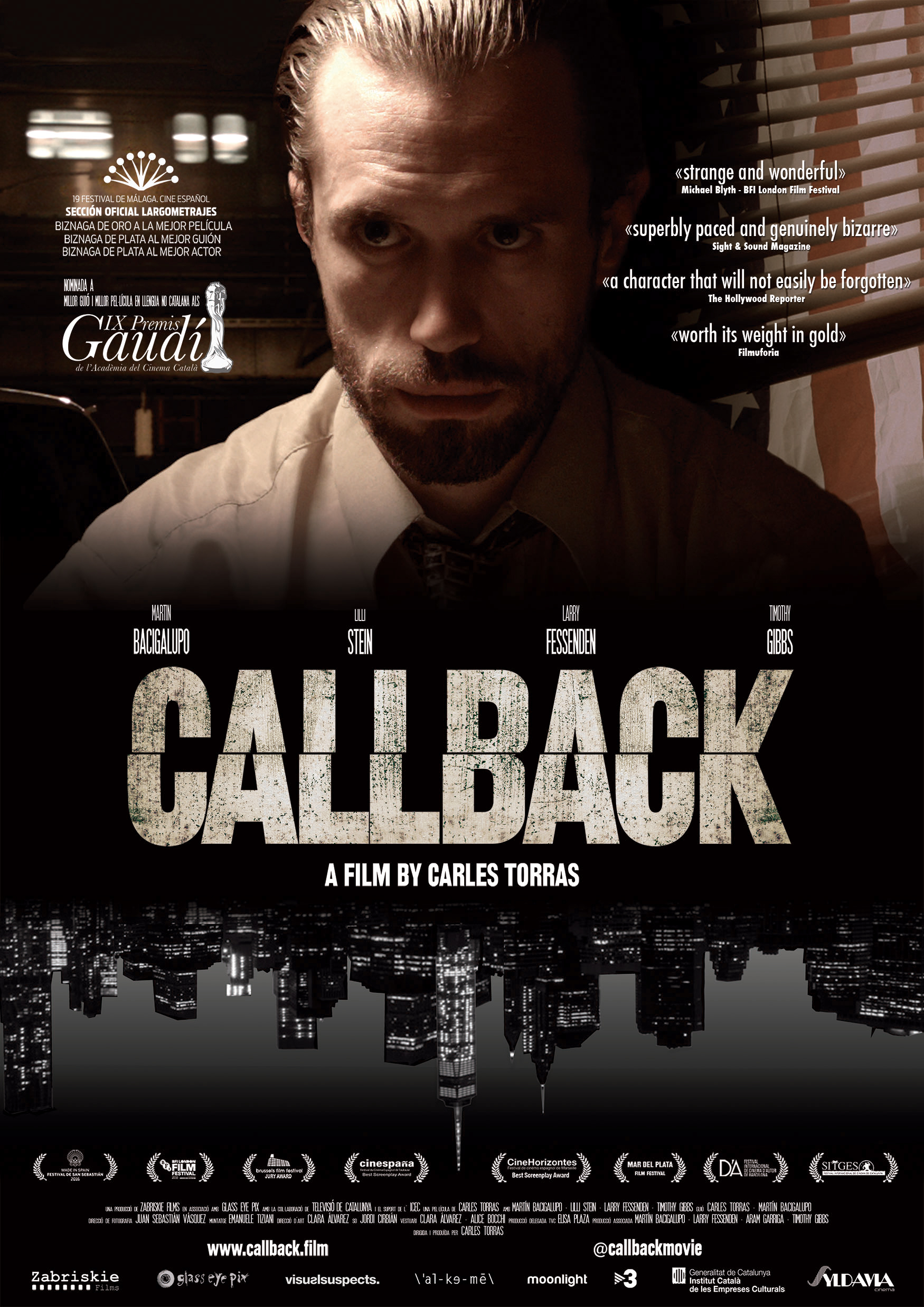