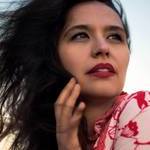 Descripción: “Terrorist.” “Job-snatcher.” “Exotic.” “Foreign.” “Illegal.” These taunts and attitudes are all too familiar to the five children of immigrants in New York and Berlin featured in the 90-minute documentary film WITH WINGS AND ROOTS. Miman, Sonny, Akim, Tania, and Derya represent voices all but absent from the mainstream media in Europe and the United States. These young adults, whose parents hail from Bolivia, India, Turkey, Macedonia, and Vietnam, are often considered outsiders in both mainstream society and “their own” communities. Grappling with the pressure to assimilate on one hand, and the pressure to “preserve” their cultures on the other, they forge new paths through their art and activism as they take the next major steps in their lives: career, marriage, children, and pursuing the right to citizenship.While they have very different backgrounds, these young people face common challenges and offer their own compelling visions of belonging–of what it means to be an American and a German. Pushing against expectations, their stories echo the underrepresented voices of millions of young people on both sides of the Atlantic.Set in two migration cities on different continents, WITH WINGS AND ROOTS uses an unprecedented comparative lens that breathes fresh life into an urgent social issue so often mired by clichés. 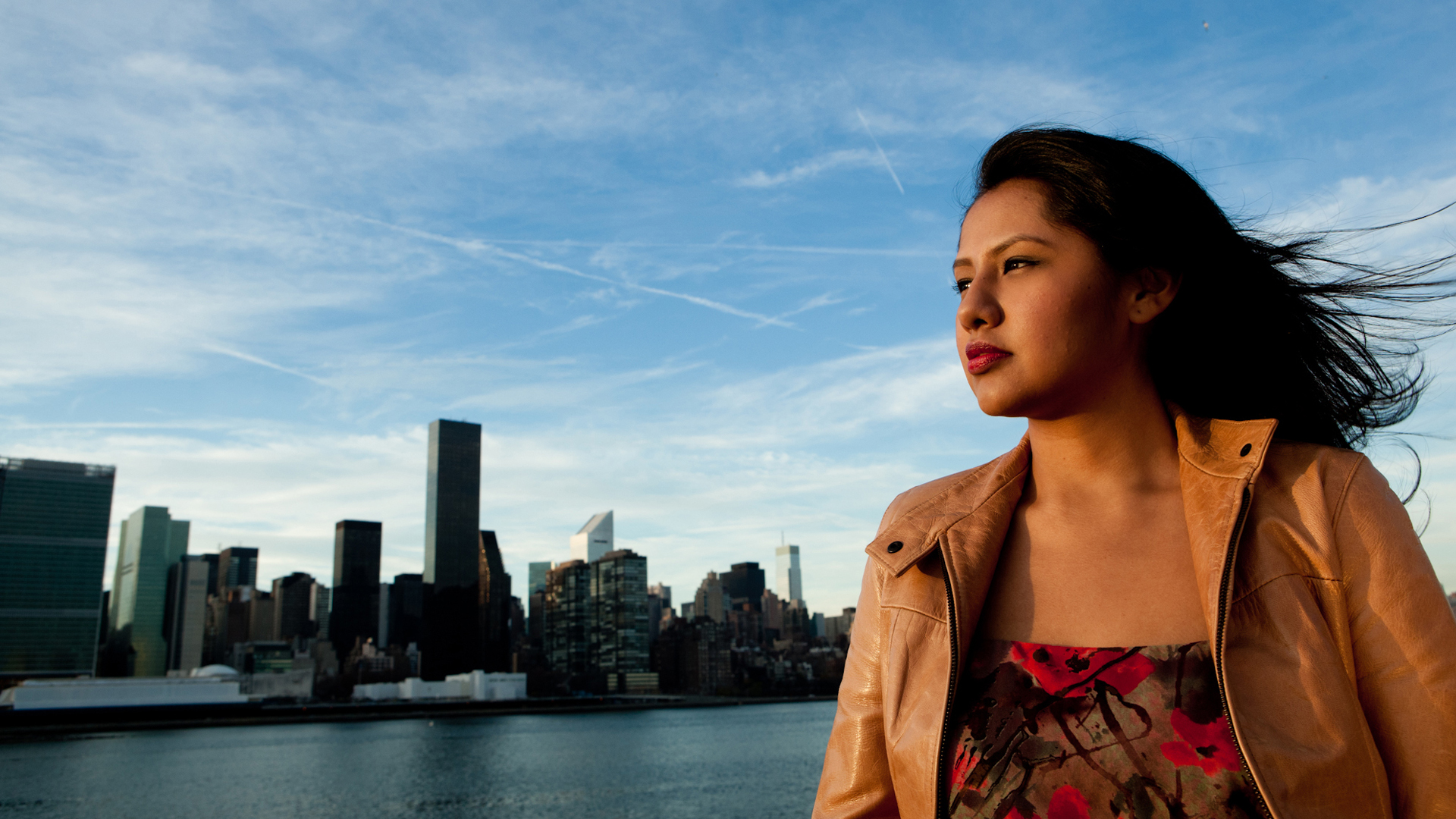