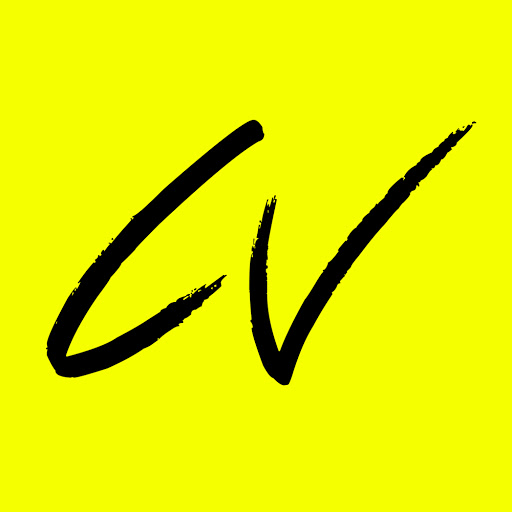 Descripción: I was asked by the communication department to create a commercial for Christmas, first, their idea was to make it with text and no story, but I thought that it was a good opportunity to make a good looking piece for Christmas, so I propose to make a short film they agreed but gave us less than $.100 for props only. So it was an ultralow-budget project and an amateur crew so the challenges were to create a good piece with practically nothing, I decided to create a production plan that helped us to create a moving story. We shot mostly with natural light and for lighting, we had only 2 bounces, 3 LED lights y that's it. We shot with a Sony a7rii and canon 24-70mm 2.8, Rokinon 85mm 1.5. Instantánea is the result of our effort, a short film about the experience of living Christmas in a foreign country. 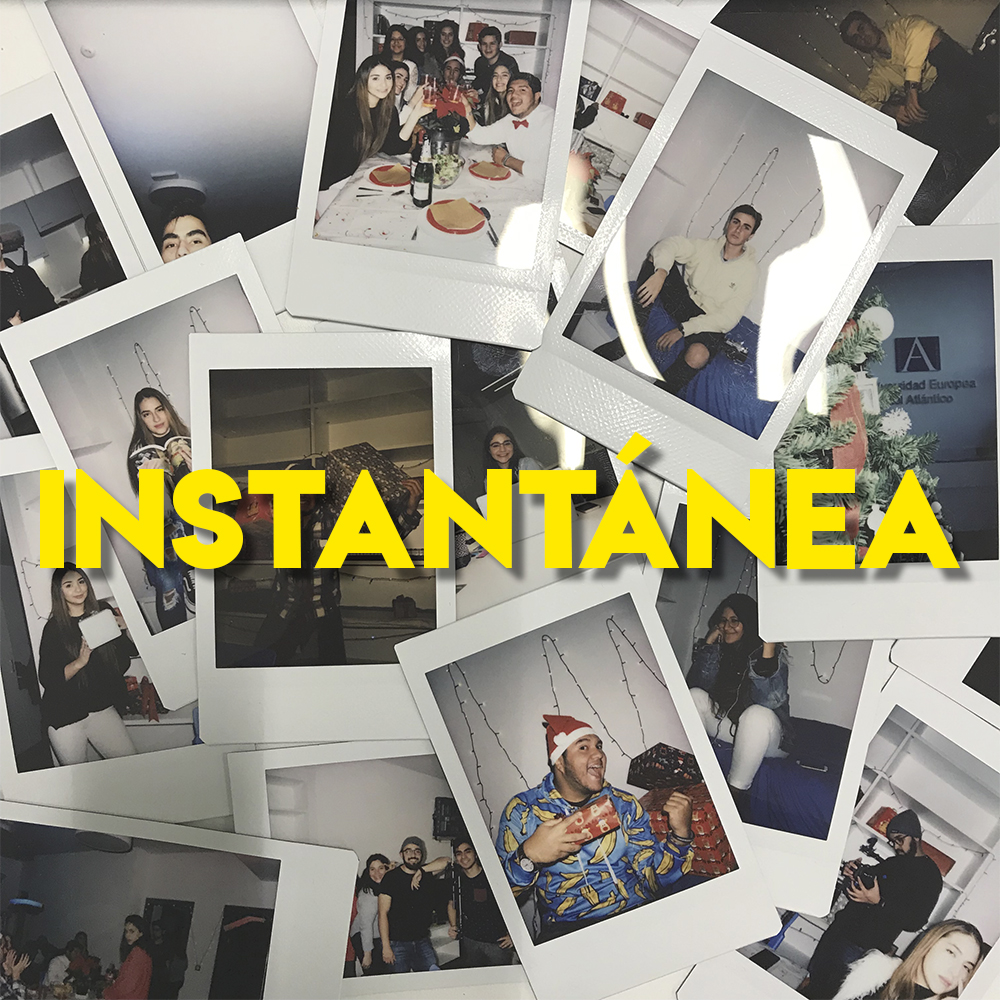