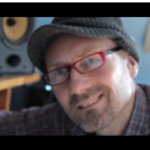 Descripción: Sound designer & mixer for the forthcoming 'REQUIEM OF A PLACE', the NEW feature film by Mikhail Chernikov. A homesick writer travels with his girlfriend to his native village in order to cope with his growing nostalgia and in hopes of overcoming his creative block. He tries to let go of the past, but the past does not want to let him go. 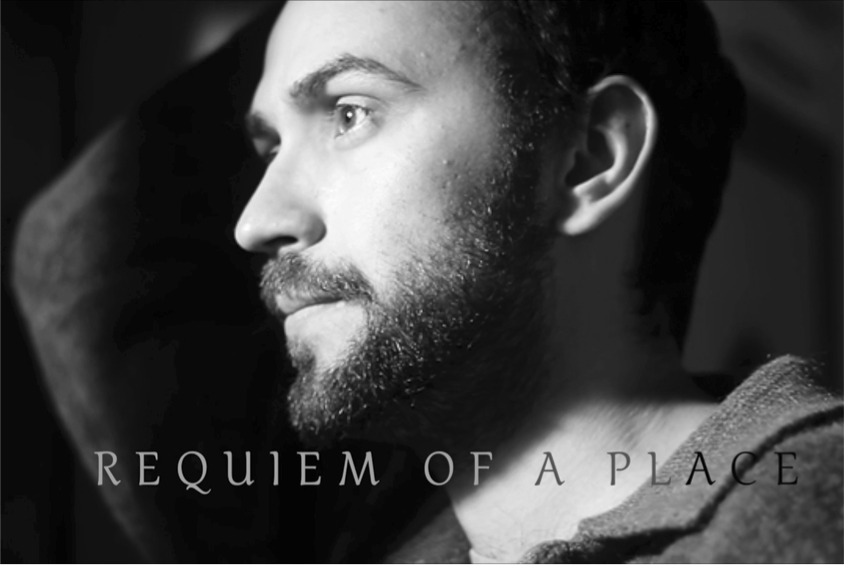 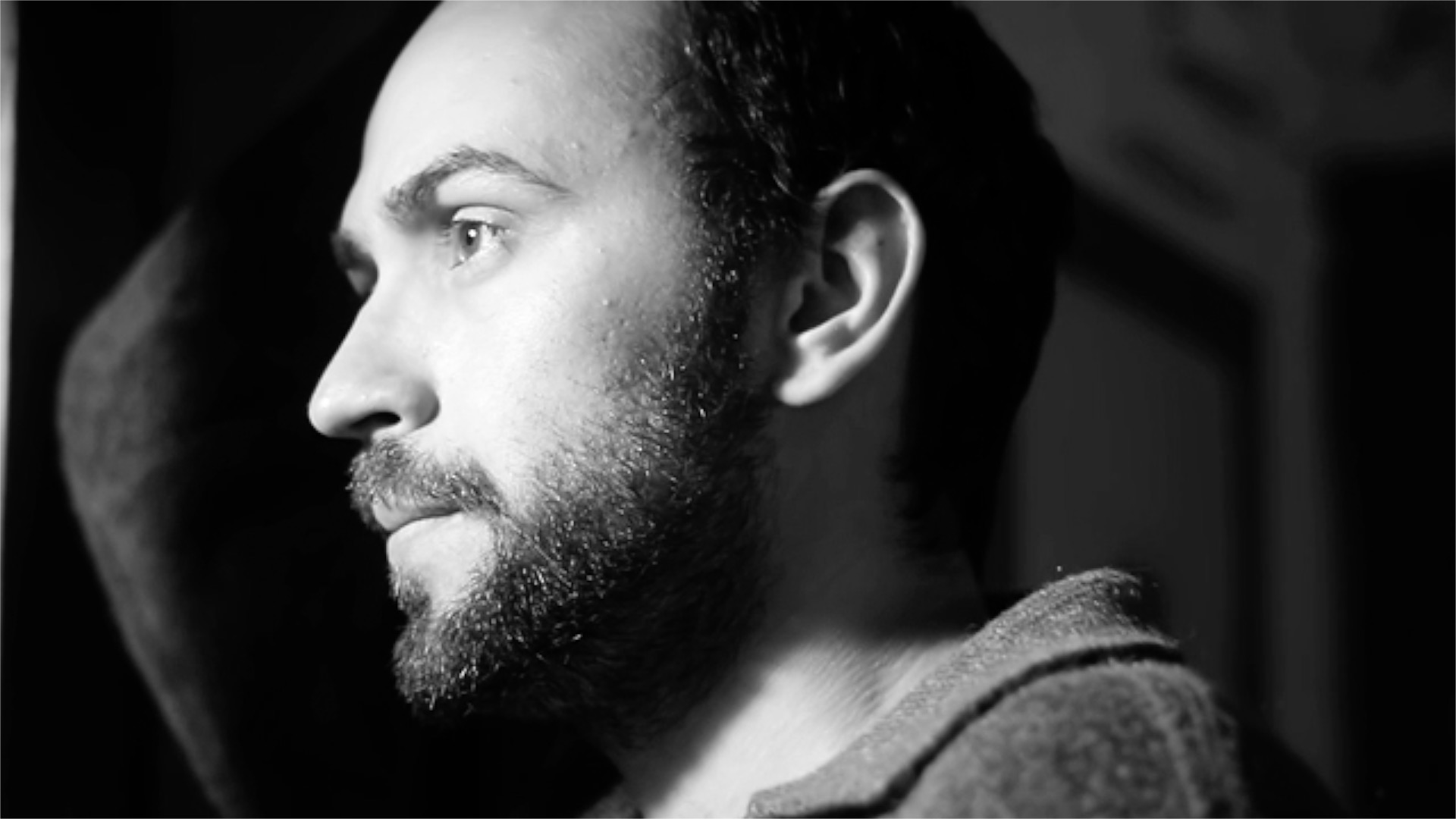