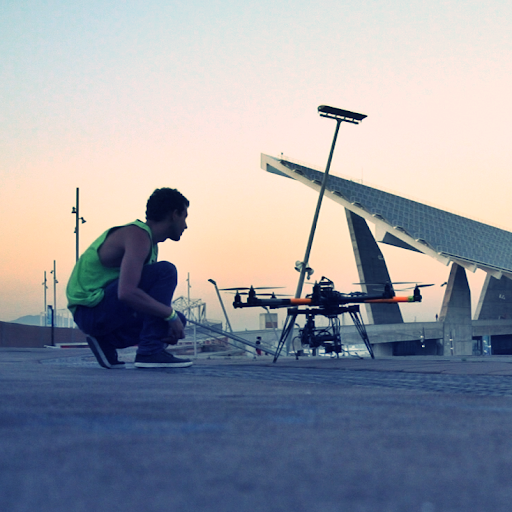 Descripción: The ancient beliefs and customs of the remote island of Socotra went unchanged for centuries, hidden from the eyes of the world. Yet now, in the face of global change, its people have the chance to redefine and improve their lives. This is the story of how the island of Socotra is emerging from its isolation. The documentary tells the story of an extraordinary lost land, the island of Socotra, Yemen, whose ancient beliefs and lifestyles remained unchanged for centuries. Every step you take on Socotra is a discovery. To move through its coastal areas and unique landscapes, is to cross a frontier in time, on an amazing journey that can be made only once, as the experience the next time will be quite different. The viewer is taken on one such journey, revealing the beauty and the striking strangeness of the island, showing the physical reality of Socotra and how it has shaped the islanders’ lives over the centuries. The future of the island is uncertain. For one hand there is an increasing interest of many travelers to visit Socotra island, not only for its unique ecosystem and beauty, also because of is a good place for adventure sport such us climb, surf, kitesurf or fishing. But the instability of the political situation makes many tourists to not travel to Socotra. There is also a military interest because the island could be a strategic location to do a military base in the Middle East. Socotra has an extraordinary ecosystem that has given rise to hundreds of plant and animal species unique to these shores. With its otherworldly beauty it is unsurprising that the island has long been shrouded in a veil of mysticism. These spectacular landscapes have likewise inspired the Socotran belief in magic. The most iconic of Socotra's species is the Dragon Blood Tree. Powers of miraculous healing were attributed to its resin by ancient cultures and it continues to play an important role in Socotran traditions. 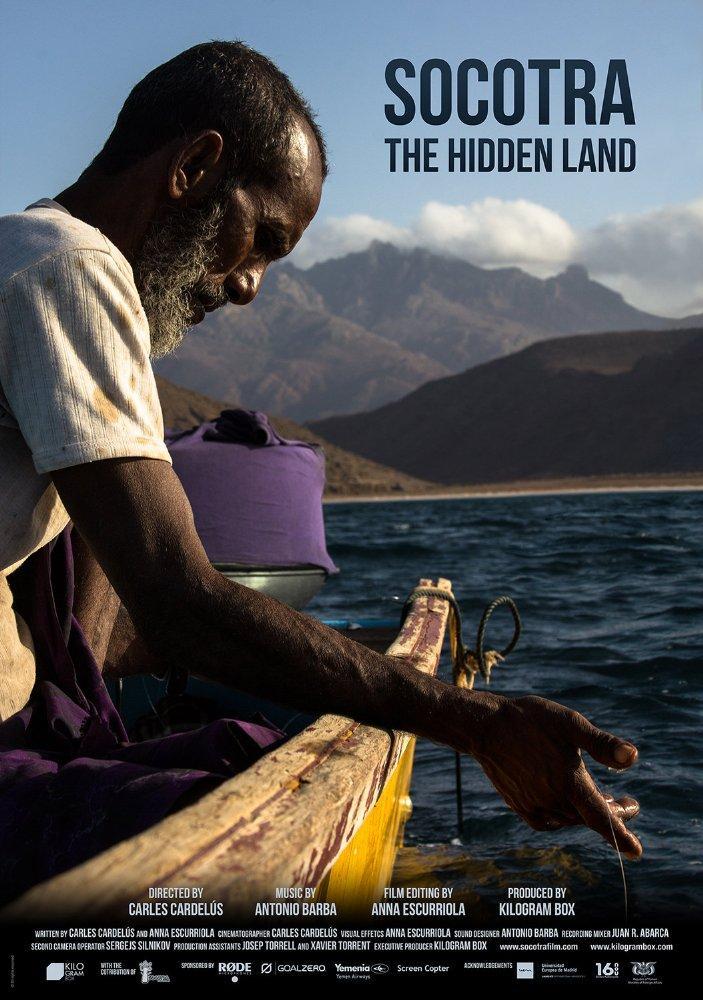 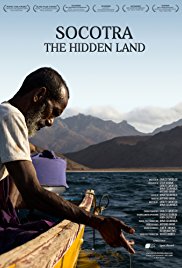