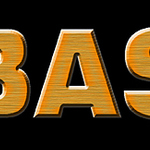 Descripción: When his hard-earned kicks get snatched by a local hood, fifteen-year old Brandon and his two best friends go on an ill-advised mission across the Bay Area to retrieve the stolen sneakers. Featuring a soundtrack packed with hip-hop classics, Justin Tipping's debut feature is an urban coming-of-age tale told with grit, humor – and surprising lyricism. I coordinated all of the stunt action in this feature including fights, falls, car work. The sideshow sequences and aerial stunt flying. This is a very real, heavy film and should be seen. 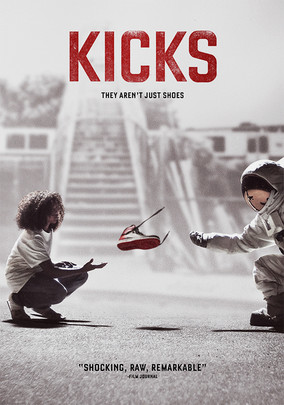