Alex C. Rivera is a filmmaker who despite having a wide experience in different professional fields, between East and West, in 2012 he decided to put aside his routine and take a new path, cinema. After several years of learning, writing, producing and directing several short films in late 2015 decided to focus its efforts and savings in a cause that once it hits him terribly, elephants in captivity, with a documentary film called "Unchained." Unchained has been selected for several Film Festivals, and won the Animal Award at Cinema Verde Film Festival, Florida, USA.
​
He studied Film Studies at Kingston University in London (United Kingdom) where he lives since 2013. In his own words, what our senses do not feel is something that does not exist, and each of us formed a key role in this, and cinema is the most important means of communication to make visible what is not visible to the naked view. He is currently working in a documentary about drugs and life called "Zero Meridian". 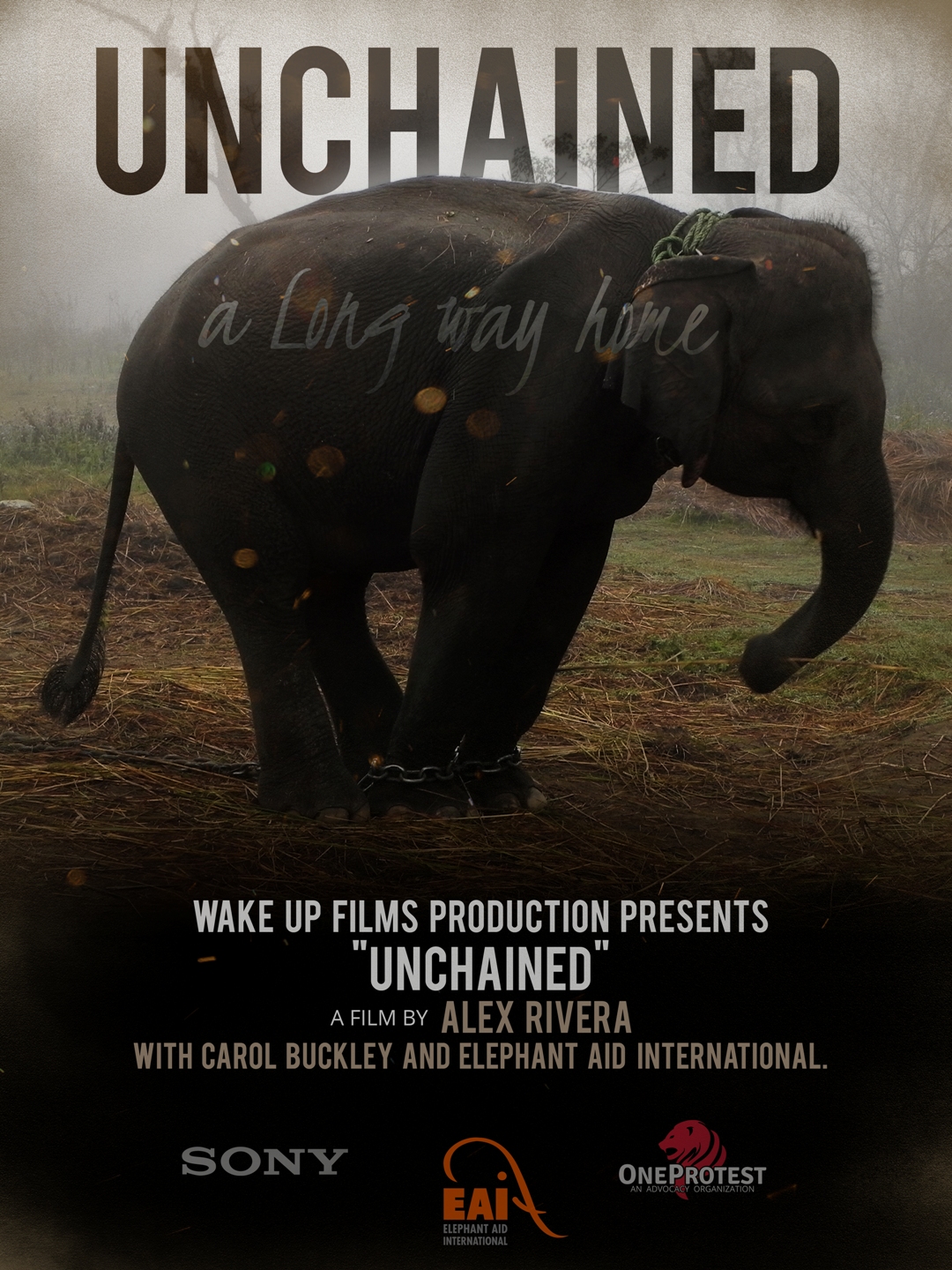