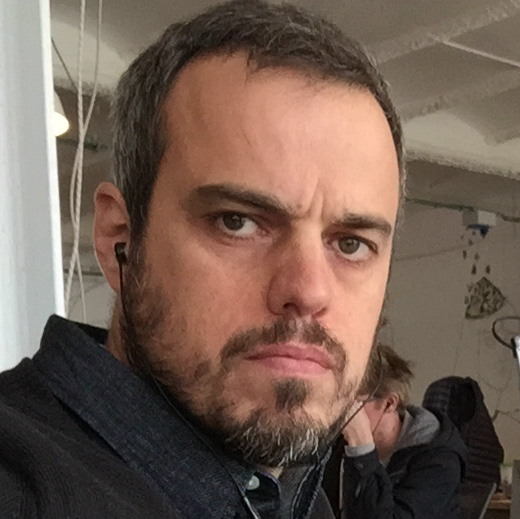 He has also a vast career as teacher and researcher. He's participated in a pan-european research project for the development of procedural animation systems. As a professor, he's been in charge of the Masters in 3D Animation at 9Zeros (Barcelona, Spain) and he's also been a visiting professor at the Masters in Animation at Universitat Pompeu Fabra (Barcelona, Spain) and also at the Animation d'Auteur class at the Escola Massana (Barcelona, Spain). For the last three years he's been in charge of the first level of Industrial Design at the Galán Class held at the Faculty of Architecture and Design (FADU) of Universidad de Buenos Aires (UBA).