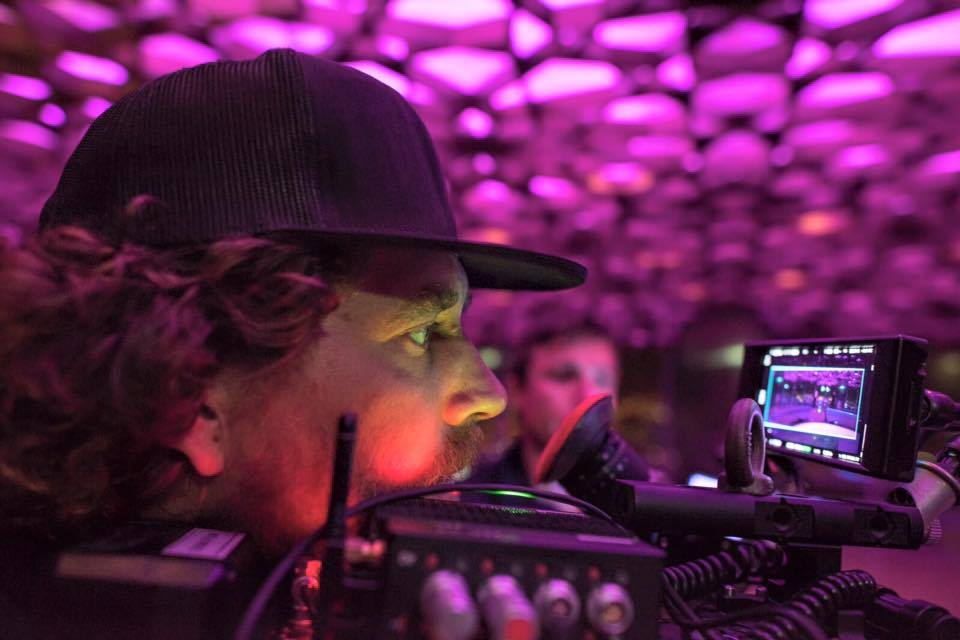 The incomparable Bart Pérez has passion for films. He began his career one day accidentally, when he started as Camera Assistant in Plaza Alta for Canal Sur TV Spain, before he moves to lighting department. Though he enjoyed the work, he decides to packed up his life and moved to Madrid, where he began his DOP career working as Camera Operator and Gaffer. During the years, he has been working in Spain, Morocco, London, Venice and Emirates in variety of films like: “Deliver us from evil, A Fallible girl, La última isla…”, TV series like: “Spain on the road again, Mad dogs, Somos Cómplices…”, and TVC for brands as: “Ford, Chevrolet, Coca Cola, Emirates, Audi…”, gaining notoriety in the Emirates as Gaffer.
He has built a strong knowledge and skills working with Directors and DOP in Commercials and Films. In the recent years, he has became DOP shooting shorts as: “Motel fin de la route and the Pillow case” which have been premiered in Festivals worldwide and won awards as Best short film in the 48h Film Project Competition in Dubai and Best use Prop Award in the 48h Film Project Competition worldwide. Indeed it seems Bart has finally found his home as DOP and he is willing to work more and more as Director of Photography bringing quality and his visual style to all productions.