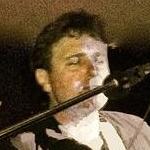 Wilson Sound Studio has not received any rating yet! Be the first one!

Description: A violent and gritty retelling of the life of Grainne Uaile, the 16th century Pirate Queen from Ireland. She was a fighter, a pirate, and a tough woman, carving her mark in a man's world. This exciting film is violent, dark, brutal, exciting and often darkly comic. The ultimate female action hero steeped in ancient Irish history. Written by Ciaron Davies 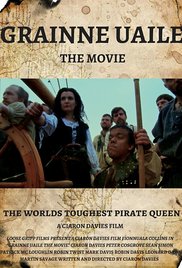