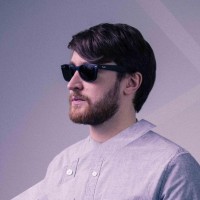 Brighton, The City of Brighton and Hove, United Kingdom

Asatuurs Keim has not received any rating yet! Be the first one!

Asatuurs Keim is a European filmmaker who found himself buried in imagery since the production of his first film “Dont Panic”.

His passion for moving images has taken him on productions in Europe, the United Kingdom and the USA.
A former journalist and graduate of Raindance London, the London Academy of Media and Film, he was a student of Alexander Mitta and Brian Tufano. Asatuurs has taught cinematography at Brighton Filmschool and Arstudio.

Passionate and excited, he is always on the move in search of his own stylistic paradise. 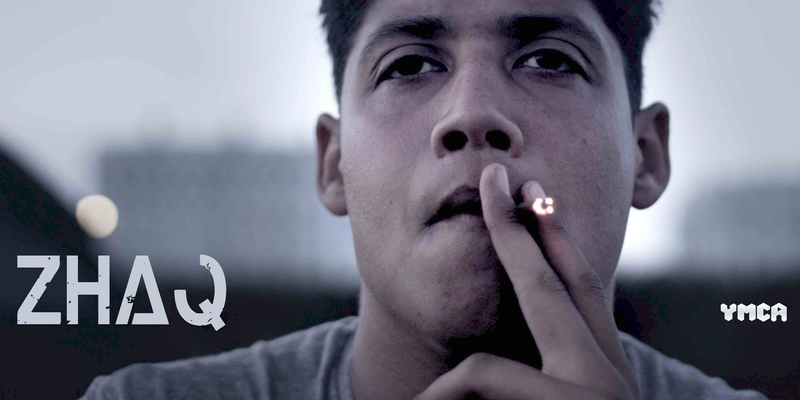