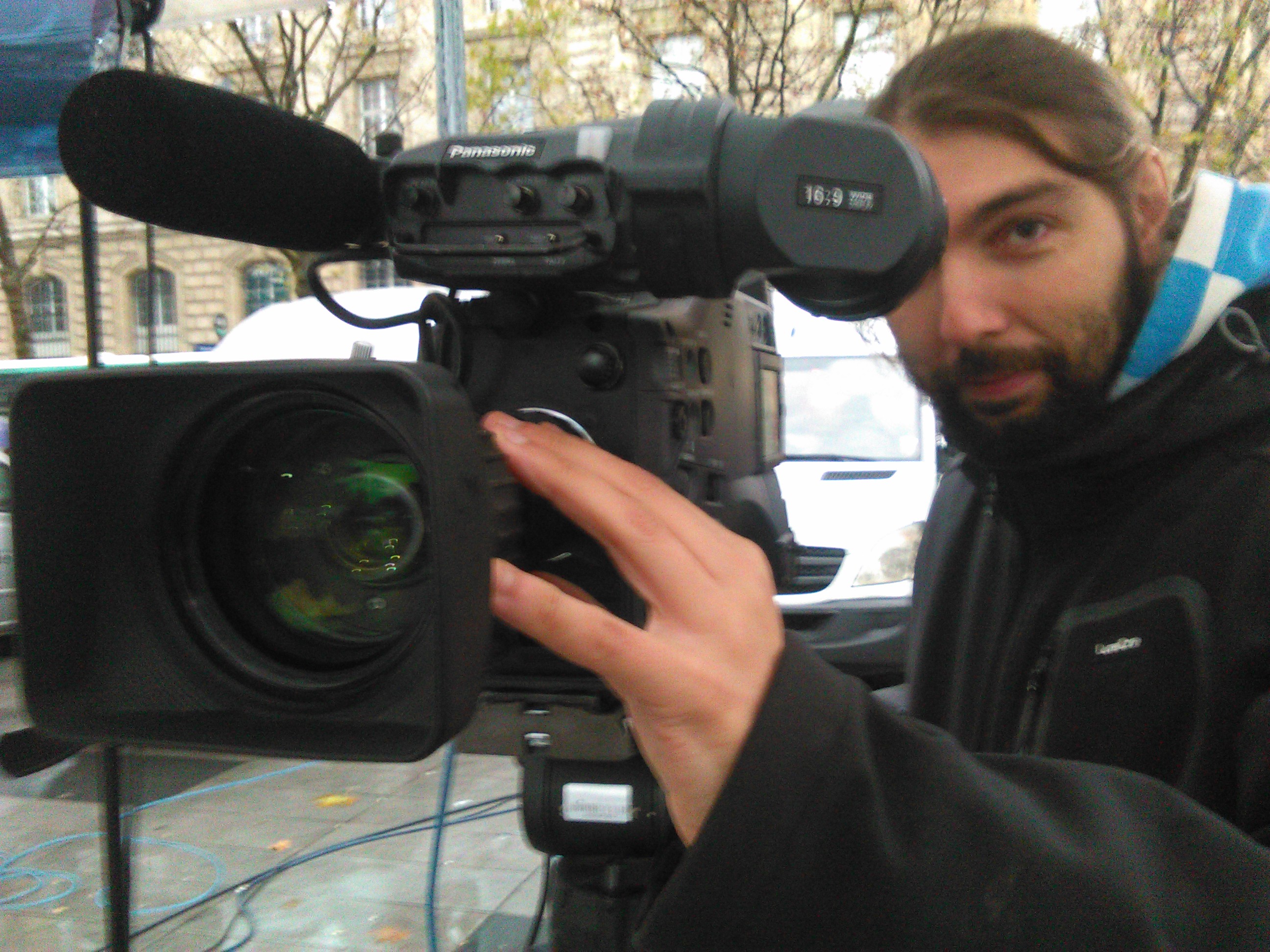 camera crew mallorca has not received any rating yet! Be the first one!

Experienced camera operator with experience since 1999. Since becoming freelance I have had the chance to work for almost all the Spanish broadcasters and a great variety of foreign media companies. I have worked on productions ENG, current affaires, multicamara sport coverage, news and magazines.
Selected Credits
FIB Eng production 2001-2005 Canal 9 TVV
Martin Palermo interwiew 2003 ESPN
UCI Track Cycling World Championships Bourdeaux 2006 IB3
2009 Mallorca bombing live coverage for Overon
Real Madrid FC football players' latest news Canal+ France 2010
FC Barcelona football players' latest news Al Jazeera 2010
Alberto Contador Positive Drug Test 2012 with interviews to Andy Schlecht and Andy Froome in 2013 for Reuters. Rafa Nadal interwiewed too.
Iñaki Urdangarin's Statement RTPortugal 2012.
Recording for the prestigous University of Pennsylvania 2013.
RTL,ZDF,ARD 2014,2015 and 2016 among others
I have worked with every possible format, ranging from Betacam SP products to XDCAM HD and also Canon 5d. Editing with Final Cut Pro.
I am trustworthy, efficient, willing to offer a flexible approach and commited. Each client is different and it is key to adapt to their needs.
I enjoy facing new challenges and working as a freelance gives me the opportunity to constantly push myself since I have to prove my qualities with every new assignement.
Client satisfaction is my main goal.
XDCAM HD PMW 300/CANON 5D
I speak spanish,english and german.