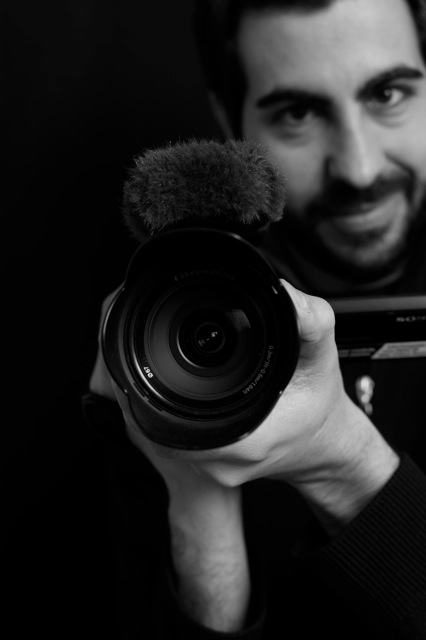 Marco Rossano was born in Naples in 1976. He is a documentary film maker and a visual sociologist and has been living in Spain since 2002 where he works in the field of Visual Sociology at the University of Barcelona. He has a PhD in Sociology from the University of Barcelona, a degree in law from the Federico II University of Naples, a diploma in cinematography from the Centre d'Estudis Cinematografics de Catalunya.
He also works in production and video editing.
His documentaries include: On the way of the Thousands with my father (2016) Napoletani en Barcelona (2015), Bannere (2013), Mondo Azzurro (2012), Cento passi per la libertà (2011), El Diego – concerto nº10 (2010), Stati d'ansia (2008). He published the book Mondo Azzurro (2013).