Max Duncan has not received any rating yet! Be the first one!

I'm an award-winning British filmmaker, self-shooting producer/director and director of photography based between Madrid and Beijing, making documentaries, reportage,factual programs and corporate video, with a specialisation on Asia. I’ve produced work for clients including The Guardian, The New York Times, The Financial
Times, BBC, Al Jazeera, VICE, Bloomberg, The Olympic Channel and Nike. I previously worked for over five years as a video journalist for Reuters, based in Beijing, and I speak fluent Mandarin, Spanish and basic French. 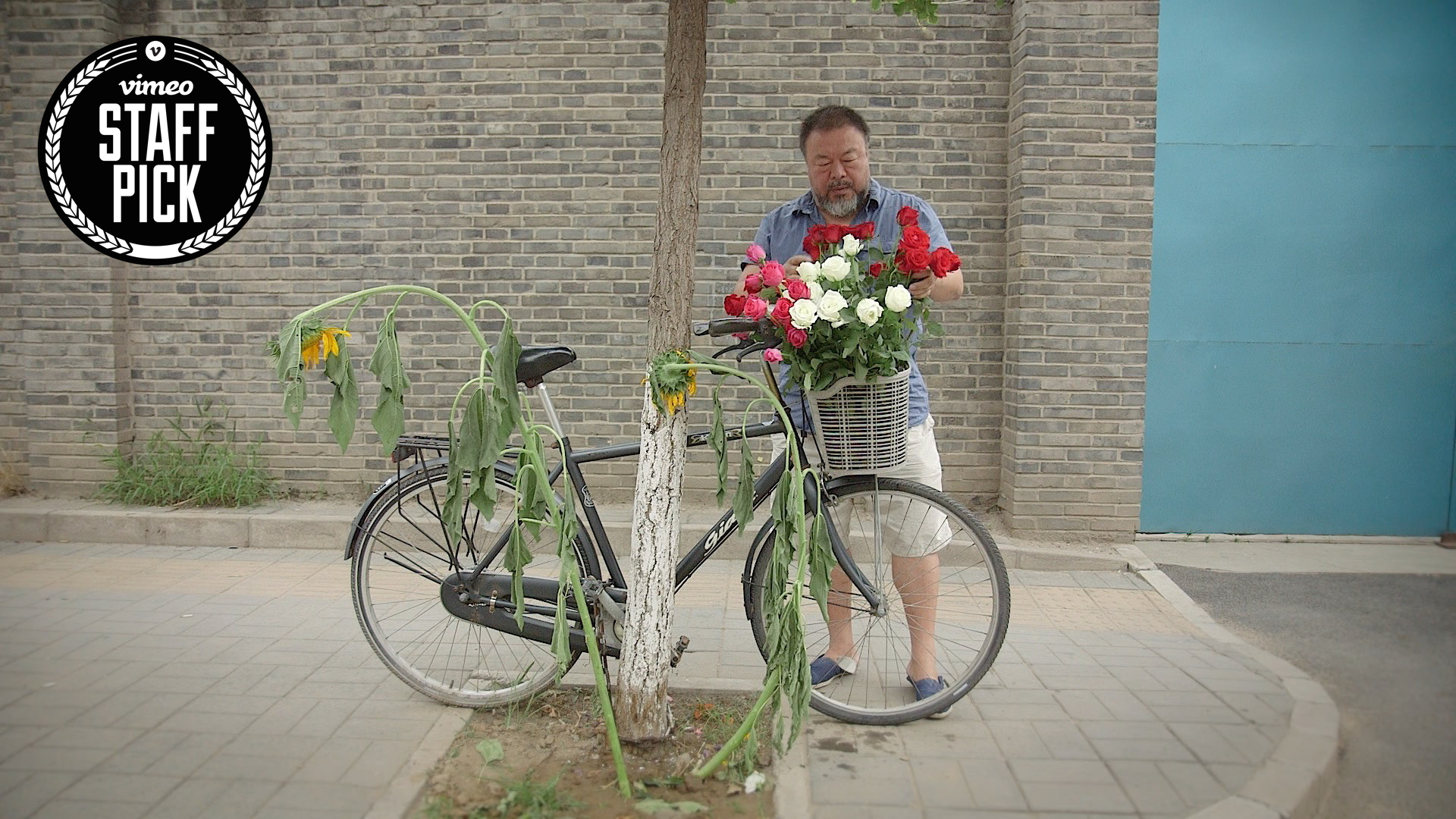