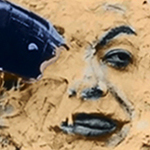 Lunamotion has not received any rating yet! Be the first one!

Description: Herbert M. Dawley was an American Original. He designed cars at Pierce-Arrow... he was a playwright and director... and most importantly, a pioneer in the earliest days of cinema. Silent Roar, the DVD companion to the book "An Artist's Life," focuses on Dawley's contributions as an animator. He created a collection of groundbreaking fantasy shorts featuring prehistoric subjects in both a humorous and dramatic context. Until now, they were considered lost films. I'm proud to be co-producer of Silent Roar, as well as editor; piecing together reels of film from New Jersey to Paris. I meticulously restored each reel on a frame-by-frame basis. 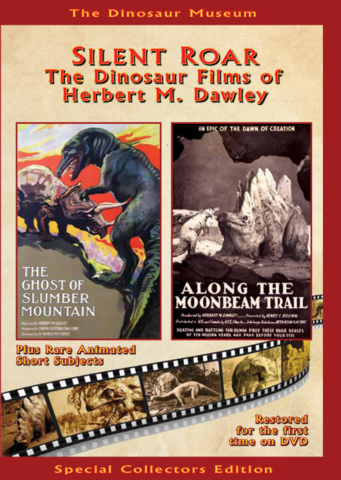