Martin2 has not received any rating yet! Be the first one!

Description: On this feature film project, all Audio Post duties were taken on personally. This included editing/repairing audio, Foley, mixing, and sound design. However scripting, voice acting, and ADR were also performed for an uncredited role of 'Garda on radio'. Throughout this project I frequently corresponded with the director and ensured that deadlines were met. All audio work was completed in Pro Tools 12, my own DAW of choice. 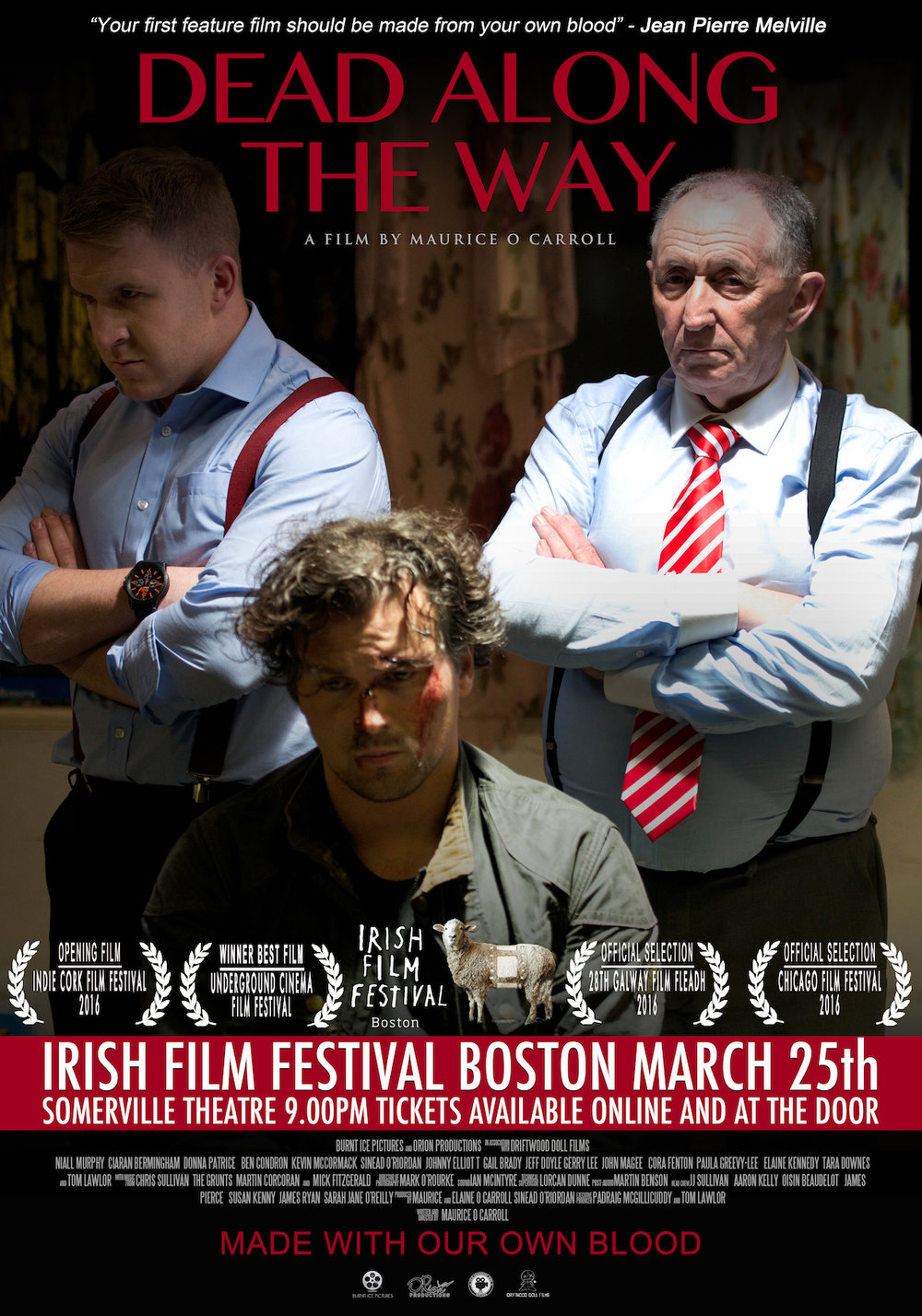