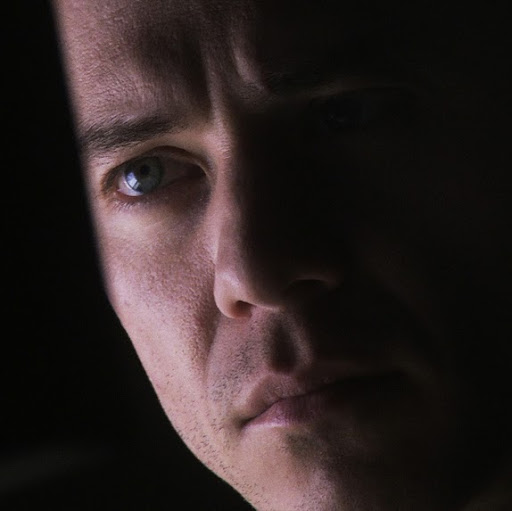 Simon has not received any rating yet! Be the first one!

He has starred in numerous short films, advertising campaigns, a feature film "Checkout" shot in Sitges, Barcelona, and was in the "Aguila Roja" series for TVE.

He has written screenplays both alone and in partnership with Timothy Gibbs, co-founding the Alkeme Company.
He will be starring in MAGNUM OPUS, a new series produced by Alkeme.

Before becoming an actor he danced in classical ballet and contemporary companies around the world including K Ballet (Tokyo), Vienna Festival Ballet and Santamaria Compañia de Danza (Madrid).
Despite having danced his fair share of princes and other principal roles he freely admits to not having been the best dancer in the world.

Most recently he has taken up writing seriously and has published several books including an action-adventure series for Teens and Young Adults called the "Displacers" series and some stand-alone novels.

As well as acting and writing, Simon uses his experience in dance and his high level of martial arts to choreograph and direct action in films.

He currently lives in Barcelona with his mortgage and his views of the city but maintains roots in London.