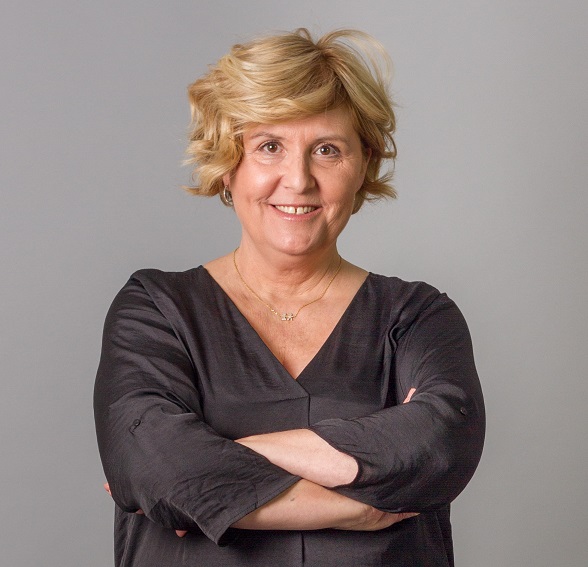 Yassmine Othman has not received any rating yet! Be the first one!

Born in Agadir, Morocco multicultural (Moroccan Turkish Spanish and French Portuguese) I was raised between Morocco and the United States where I began performing arts in theater. . .later followed by film and commercials . . .

Being multilingual (English, French, Italian, Spanish, some Portuguese and Moroccan Arabic and also some Catalan and Valenciano) I also have the willingness to adapt to different accents and idioms of the languages that I speak. Thanks to my multifacet, I'm able to perform any role but my favorites are Comedy, Drama and Thriller. I have studied performing arts in various schools El Jinete Verde, Escuela de Cine Verità, Escuela de Cine Enfoca, Central de Cine...all in Spain.